With so much of our lives now intersecting with the internet, it’s not surprising that more court cases are seeing digital evidence, like text messages, call records or purchase histories.

More importantly, cyber crime itself has been rapidly increasing as more of our personal information is leaked, stolen or misused. One of the biggest examples of cyber crime is cyber extortion. If you’re facing a legal case involving cyber extortion, you could benefit from a Cyber Extortion Expert Witness like Matt Earle. 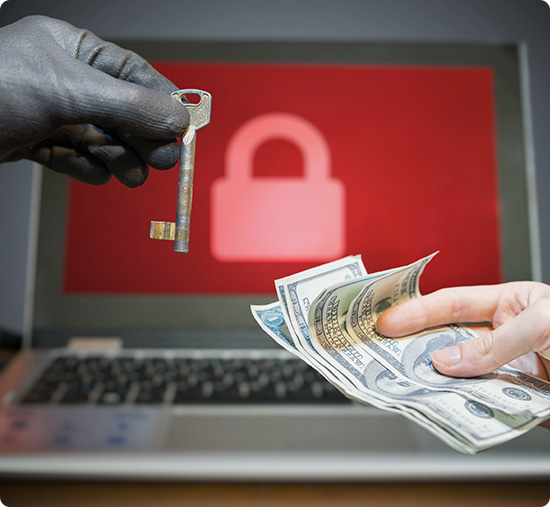 What Is Cyber Extortion?

While essentially a new form of a very old crime, cyber extortion is often more public. While in the past extortion might have involved quite in-person threats behind closed doors, it now often occurs in the very public forum of the internet.

Called either online extortion or cyber extortion, this crime usually involves a threat of releasing personal photos or videos on the internet unless they receive money.

Information spreads quicker than ever before, and a compromising image posted online can reach thousands — or even millions — of people within seconds. If an image spreads quickly, it can be difficult or impossible to ever scrub it from the internet, which doesn’t let go
of information easily.

Why Is It Growing So Quickly?

Online extortion is growing faster than ever before.

In 2020, the FBI reported that victims in the US lost $4.2 billion in internet-related crimes — a 20 percent increase from 2019’s $3.5 billion in losses. Those numbers came from the FBI’s Internet Crime Complaint Center (IC3), which releases an annual Internet Crime Report.

The report found that extortion was one of the top three forms of online extortion, with just the reported cases showing large increases over previous years. While 2020 saw more than 76,500 cases of reported online extortion, 2019 saw 43,000, by comparison.

Clearly, online extortion is already a huge problem and continuing to grow.

While many of us consider ourselves immune to scams, it’s important to remember that professional scammers know what they’re doing, and even a smart, educated person can become a victim. Many people don’t report these crimes because they feel ashamed, but the reality is that it can happen to anyone. 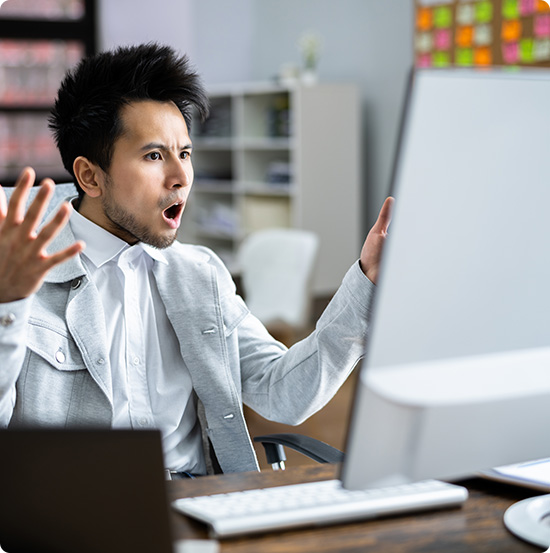 There are many forms of cyber extortion.

One of the most common forms of cyber extortion, this is when the cybercriminal threatens to release sexually explict images or videos, often to the victim’s friends and family. The criminal will often ask for payment, including money, crypto currency, additional photos, or even sexual favours. A particularly cruel form of extortion, sex extortion causes extreme trauma to victims, who can feel too ashamed to ask for help.

This could involve opening an email attachment that bugs your computer with software that tracks your search history, or even hacks into your webcam to record you.

Sometimes cybercriminals are people you meet in person, who convince you to do or say things that they record, using that material to extort you later.

In some cases, cyber extortion occurs when a criminal convinces someone they have compromising material through a combination of hacking and guesswork.

In some cases, a person’s personal information or images are spread on websites specifically aimed at promoting illegal or sensitive material.

This often offers a platform for online abuse of the person in the photos — many of which can simply be fake photos altered by whoever posted them, often in an attempt to attack or denigrate. 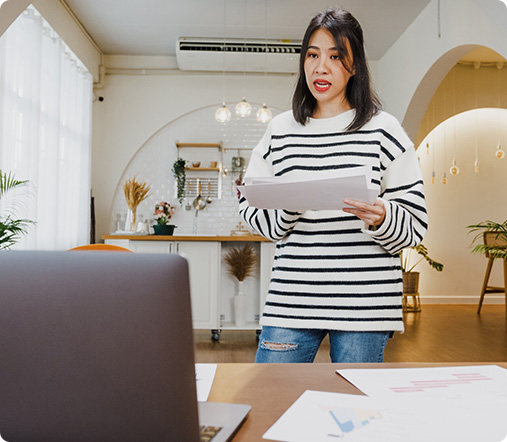 If you’ve been involved in any of the above examples, or you’re currently in a court case involving cyber extortion, you should seriously consider hiring a cyber extortion expert witness like Matt Earle.

As these kinds of cases have surged in frequency, so has the use of cybersecurity expert witnesses.

An experienced cybersecurity expert witness can help research the endless real estate of the internet to find the data necessary to help your case. In many cases, the difference between a good and a bad court ruling is how well technical evidence was explained to a judge and jury.

And that’s exactly what a Cyber Extortion Expert Witness like Matt Earle can do.

In both civil and criminal cases, expert testimony is regarded as one of the most powerful kinds of evidence.

An articulate and experienced expert witness can provide the context to understand a case in terms that jurors — and sometimes even judges — can understand.

A cyber extortion expert witness like Matt Earle can explain the way many websites invite sensitive information in order to prey on innocent people. In his 15 years of experience managing one of the biggest reputation management companies in Canada, Matt Earle has seen how normal people can fall victim to online extortion, and the devastating impact it can have on someone’s life.

To book Matt Earle to speak, please contact him here.

TO BOOK MATT EARLE TO SPEAK